What Leads To Autoimmune Disease?

There are four factors that come together before an autoimmune disease happens.

So – that’s what should be happening. 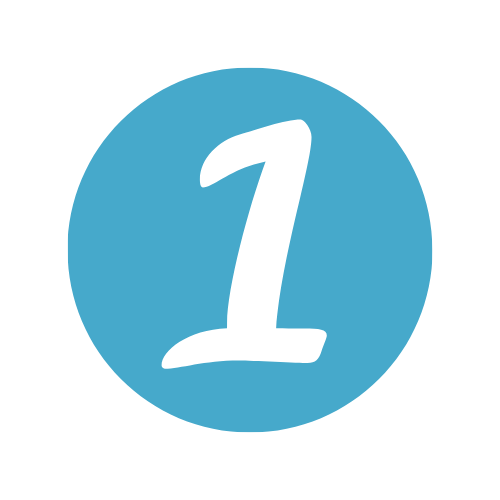 #1 – A Normal Antibody Makes A Mistake

A normal antibody makes a mistake because it sees something it thinks it recognises, and identifies it as a foreigner, but it’s actually us. This means it has become an auto-antibody, which means an antibody against yourself, against your own tissues, rather than against an invader.

When an auto-antibody identifies a cell that is part of us as a problem, this means the rest of the immune system is called on to come to that cell. 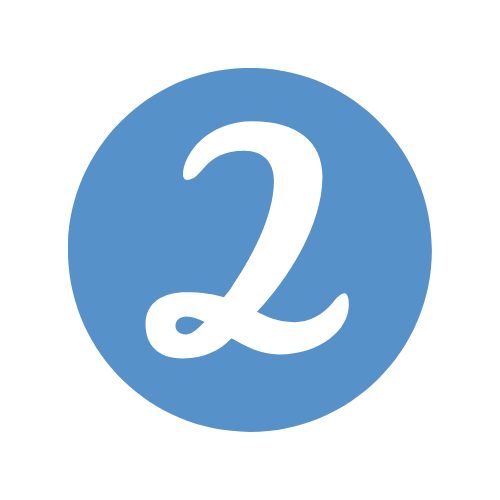 #2 – The Policing Systems That Would Normally Correct This Error Fail

The job of these systems is to eliminate the cells that are wrongly making auto-antibodies. I see these systems as being like school prefects – they look for cells that have fallen out of line and are starting to make trouble.

This is the second step towards autoimmunity: firstly, your cells have started making auto antibodies and then the prefect system which is meant to stop this continuing does not do its job. The system to eliminate these cells has failed. 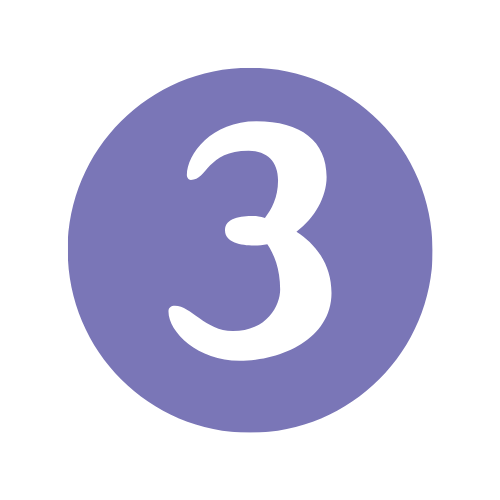 #3 – Our Immune System Is Triggered Into Action

The third stage towards auto immune disease is that the immune system is stimulated to attack. This can happen from a number of triggers.

Factors which are known to stimulate our system towards autoimmune disease are:

• Particular infections, which have been connected with autoimmune diseases
• Exposure to certain toxins and chemicals, including smoking, pesticides, silica dust and heavy metals
• Problems with our gut and digestion which allow particles from inside the gut to get inside the body and provoke our immune system
• Chronic stress
• Insufficient sleep
• How we exercise – whether we do too little or too much
• Nutrient deficiencies, which have been linked with numerous autoimmune disorders
• Compounds in foods which have been shown to stimulate the immune system

While this is a long list, the good news is that out of these eight factors, we can influence at least six. This means we can intervene in the process and stop progression towards autoimmunity.

This is where the work I do comes in – to help you understand the aspects that you can influence, and change them. This change interrupts the autoimmune cycle and promotes recovery and healing instead of disease progression. 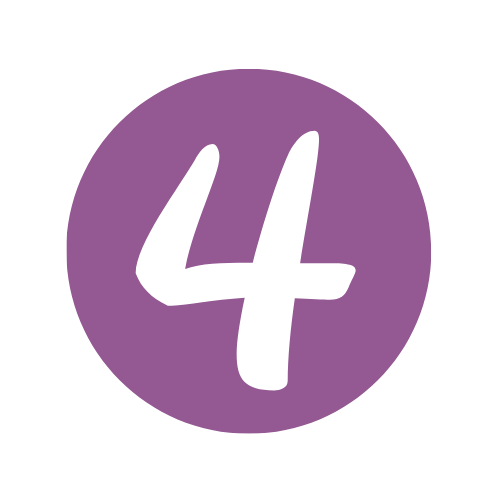 The fourth stage is that from the cumulative effect of the first three stages, enough damage occurs to tissues and cells in the body to manifest as symptoms of an autoimmune disease.

If I apply this to myself as an example, a number of factors acted as stimulants to my immune system – infections, stressful life events and work, insufficient sleep over a long period, stomach and gut problems, nutrient deficiencies, and eating gluten and other foods that I now know don’t agree with my system.

All these things stimulated my immune system, which had already gone wrong by making autoantibodies, and then my prefect systems had failed, so these rogue cells were not eliminated.

My immune system went into overdrive because it mistook the cells in the lining of my joints as not part of me, and therefore as a foreign invader to be attacked.

Because of all the immune system activity, my joints swelled and became stiff, I had a lot of pain and fatigue, and lost mobility, so my body was manifesting what was going on inside due to cells going wrong, as the symptoms of rheumatoid arthritis.

Happily, from all I’ve learned, I’ve now managed to control and recover from this.

So what can we do about it?

It can be very helpful to understand the different stages, because then we can see where our own choices and actions can fit into this process.

Knowing that additional factors stimulate our immune system to go into attack, and stay in overdrive when it should stand down, means that we can take action to remove these sources of stimulation so our system can calm down.

This puts us back in control and is key to being able to move in a positive direction.

Research into these factors has show that there are many things we can do that make a difference, and autoimmune disease does not have to be a hopeless diagnosis. 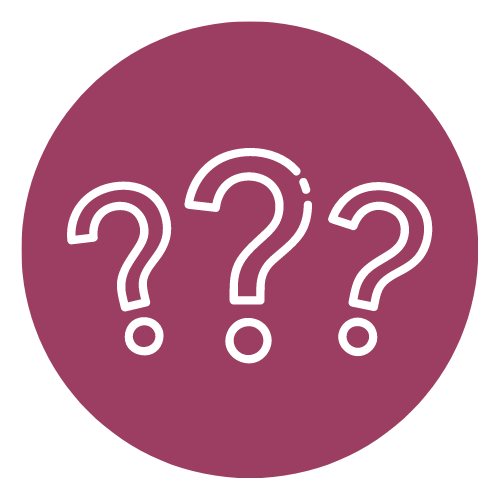 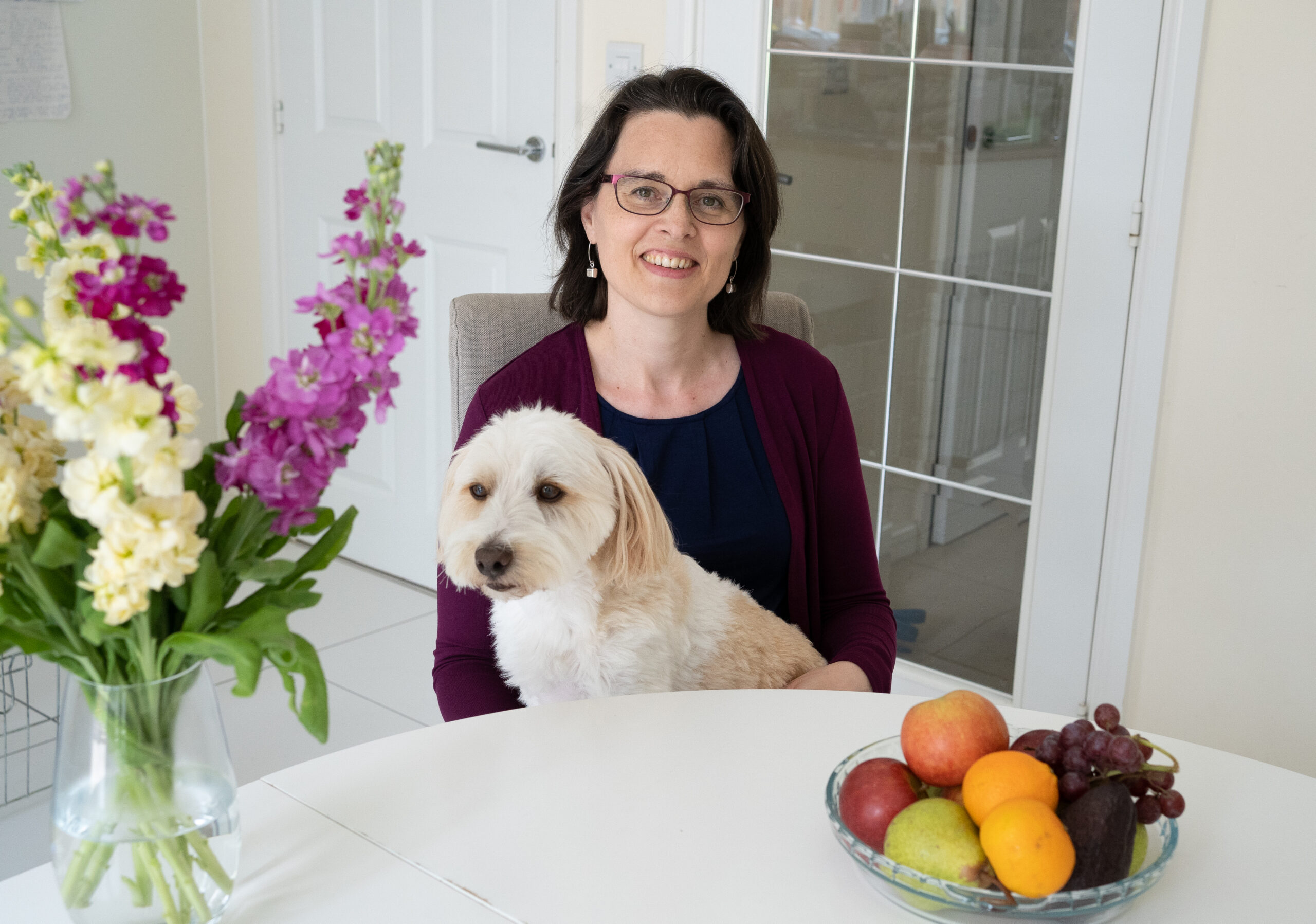 Want to find out more about how I can help?

If you’d like to find out more about how I can help you make changes that help you improve your health and learn how you can be back in control of what’s going on for you, you can find out more here or book a discovery call with me here .

Have a Question? Want More Info?

Contact Me
We use cookies on our website to give you the most relevant experience by remembering your preferences and repeat visits. By clicking “Accept All”, you consent to the use of ALL the cookies. However, you may visit "Cookie Settings" to provide a controlled consent.
Cookie SettingsAccept All
Manage consent

This website uses cookies to improve your experience while you navigate through the website. Out of these, the cookies that are categorized as necessary are stored on your browser as they are essential for the working of basic functionalities of the website. We also use third-party cookies that help us analyze and understand how you use this website. These cookies will be stored in your browser only with your consent. You also have the option to opt-out of these cookies. But opting out of some of these cookies may affect your browsing experience.
Necessary Always Enabled
Necessary cookies are absolutely essential for the website to function properly. These cookies ensure basic functionalities and security features of the website, anonymously.
Functional
Functional cookies help to perform certain functionalities like sharing the content of the website on social media platforms, collect feedbacks, and other third-party features.
Performance
Performance cookies are used to understand and analyze the key performance indexes of the website which helps in delivering a better user experience for the visitors.
Analytics
Analytical cookies are used to understand how visitors interact with the website. These cookies help provide information on metrics the number of visitors, bounce rate, traffic source, etc.
Advertisement
Advertisement cookies are used to provide visitors with relevant ads and marketing campaigns. These cookies track visitors across websites and collect information to provide customized ads.
Others
Other uncategorized cookies are those that are being analyzed and have not been classified into a category as yet.
SAVE & ACCEPT